MEDCOM: The US Army Medical Command is a seamless chain of care, stretching back to fixed hospitals in Europe and the United States, where soldiers receive state-of-the-art treatment. With a force in excess of 60,000 civilian and military personnel, the organization requires a custom-built instrument to assess organizational climate aimed at maximizing outcomes for the largest military medical organization.

Objective: EurekaFacts was tasked with redesigning a survey instrument and executing its field deployment and analysis to equip the Surgeon General, major subordinate commands, and individual commanders with reports on the state of command climate.

Method: Research activities conducted to deliver required information to the Surgeon General and downstream commanders include:

Outcome: Annually, a total of 80 differently versioned reports are generated for the entire command, major subordinate commands, and MTF/site locations. Six-sigma style reporting delivers standout measures across more than 500 groups. Oral briefings of the survey findings and the command-level results were presented to the Surgeon General for follow-up action throughout MEDCOM. 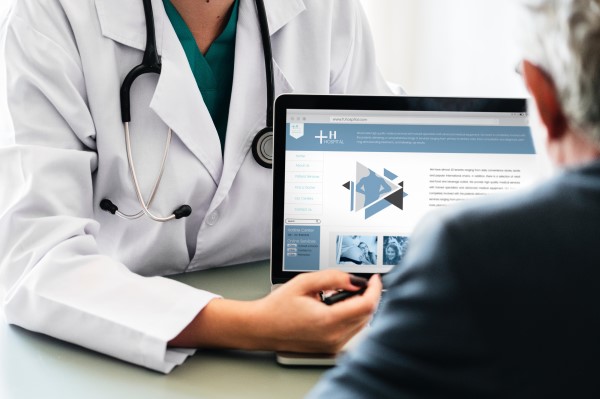