Data were collected in January 2015 using an online survey administered to a sample of millennials, defined as individuals born between 1980 and 1996. The sample was drawn from the EurekaFacts Millennial Panel. The EurekaFacts Millennial panel was initially constructed through a variety of outreach efforts to assure a cross-section of millennials in terms of age, race/ethnicity and geography of residence. The data were weighted to account for demographic characteristics of the sample using the most current data from the Current Population Survey. 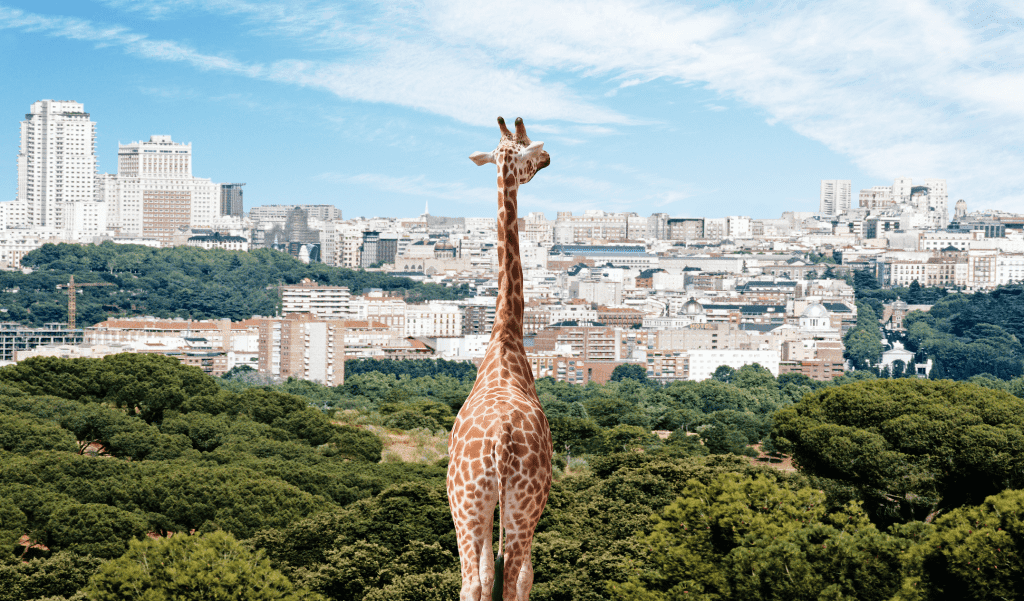 Need to know about millennials today?

We’ve got you covered. If you need quick answers and expert advice now, let us know you’re ready to get started. We’re prepared to help you understand millennials every step of the way. 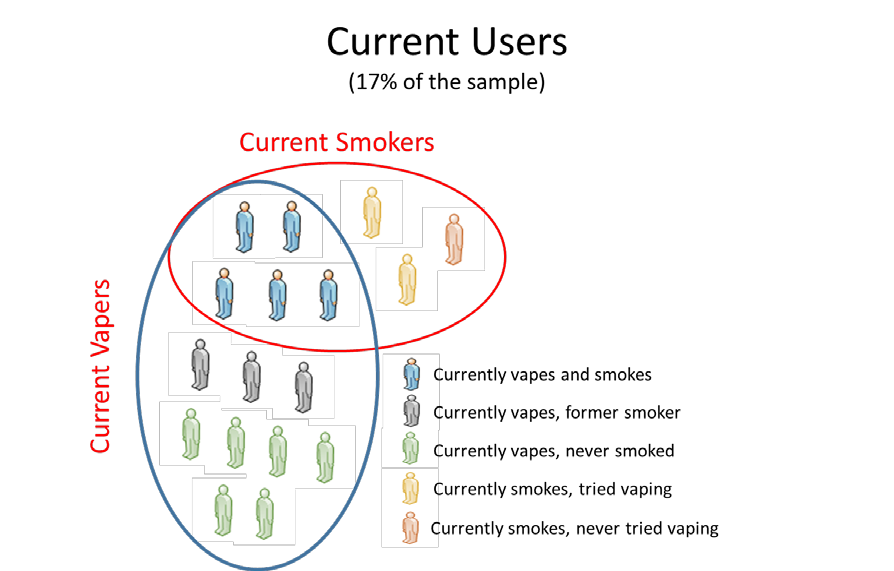 Among the 17% of respondents who either smoke or vape (i.e., “current users,”) vaping is more prevalent than smoking 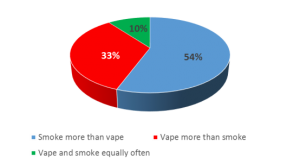 The majority of smokers who also vape reported using vaping as a means to cut down on smoking cigarettes, and when smoking is prohibited or less socially acceptable 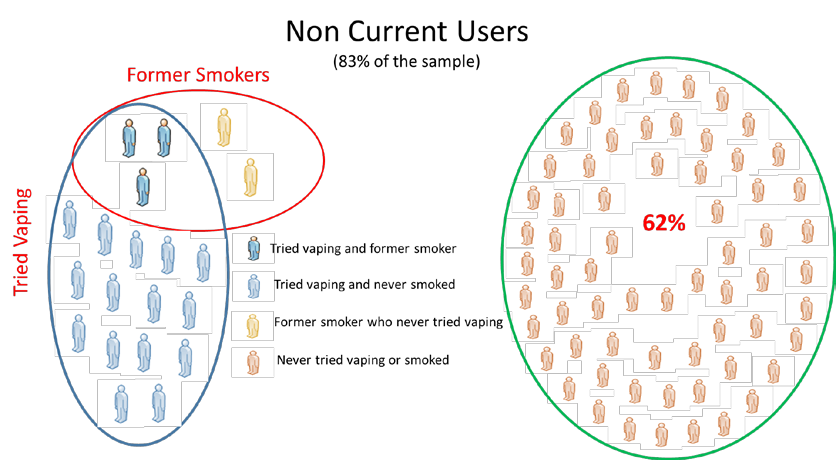 Findings suggest that some millennials are trading one addiction for another: a large proportion of current vapers who no longer smoke cigarettes reported using vaping as a strategy to quit smoking cigarettes

Attitudes Toward Vaping: Safety of Vaping

Millennials consider vaping safer only in comparison to cigarettes.

45% of respondents thought that vaping was safer than cigarettes and 28% disagreed with that statement.

When asked about vaping directly, millennials were less convinced of its safety. 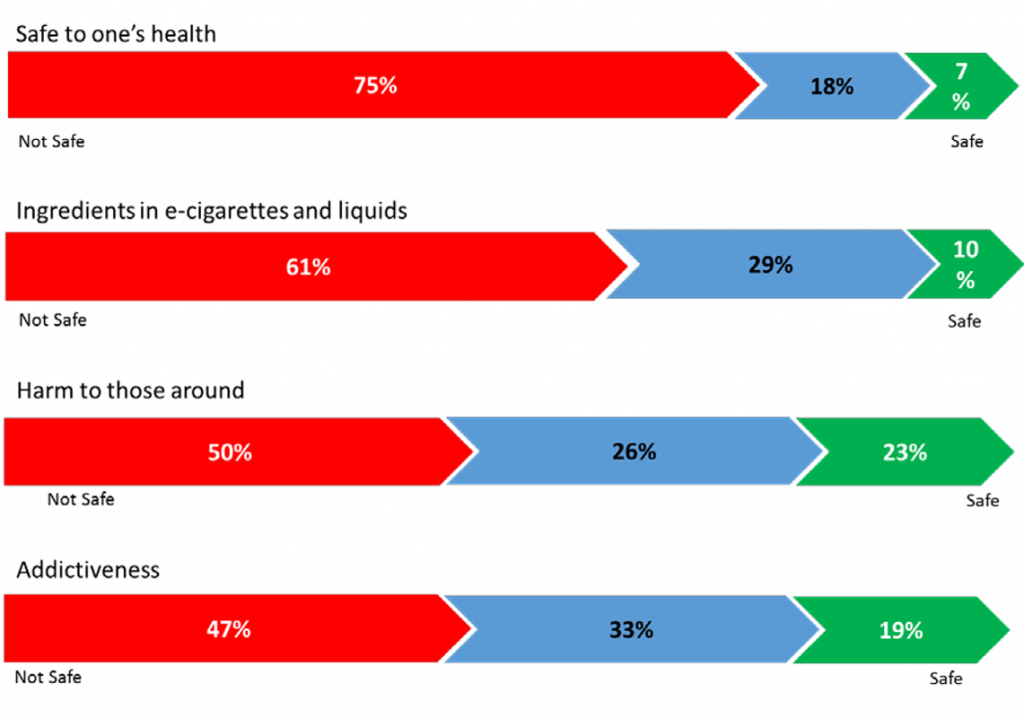 Millennials thought that vaping is more socially acceptable than smoking among their peers but not their families, nor is vaping acceptable in indoor spaces. 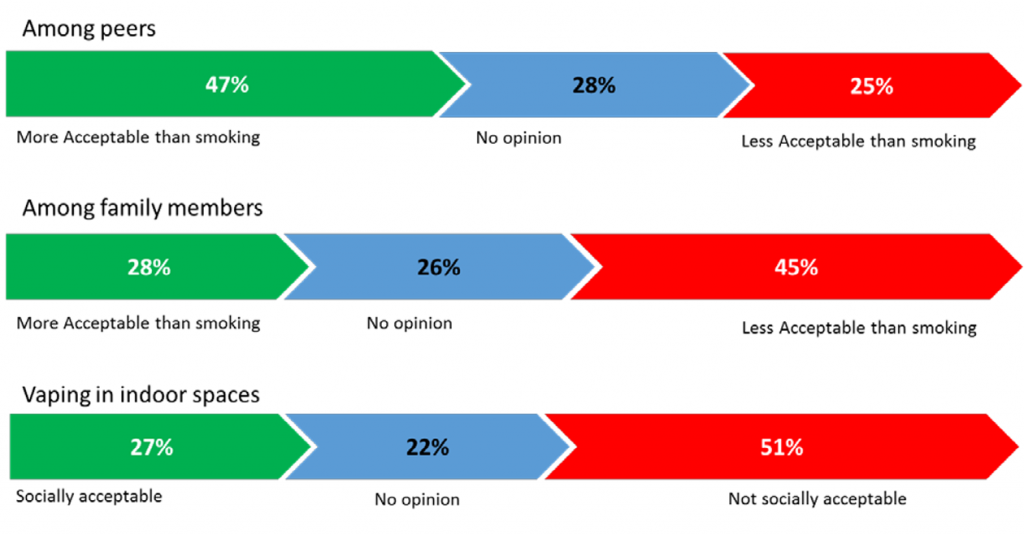