High-quality survey data often requires laboratory pretesting of the survey questionnaires or educational assessments. During the last two decades, cognitive interviewing became one of the most widely used pretesting methods. Cognitive interviewing is intended to uncover problems with the questions that may compromise the quality of responses before the survey or assessment fielding. One of the procedures used during the cognitive interviews is the think-aloud that requires respondents to verbalize their thoughts as they answer survey or test questions.

There is little empirical research on the effectiveness of the think-aloud method utilization during the pretesting of surveys or assessments with children. Previous research has shown mixed results. Some reported that young children and teenagers lacked the ability or motivation to articulate their thoughts, while others showed that the think-aloud works well with teenagers but requires age-relevant instructions and more follow-up probing with younger children (Leeuw, et al. 2004; Someren et al, 1994). 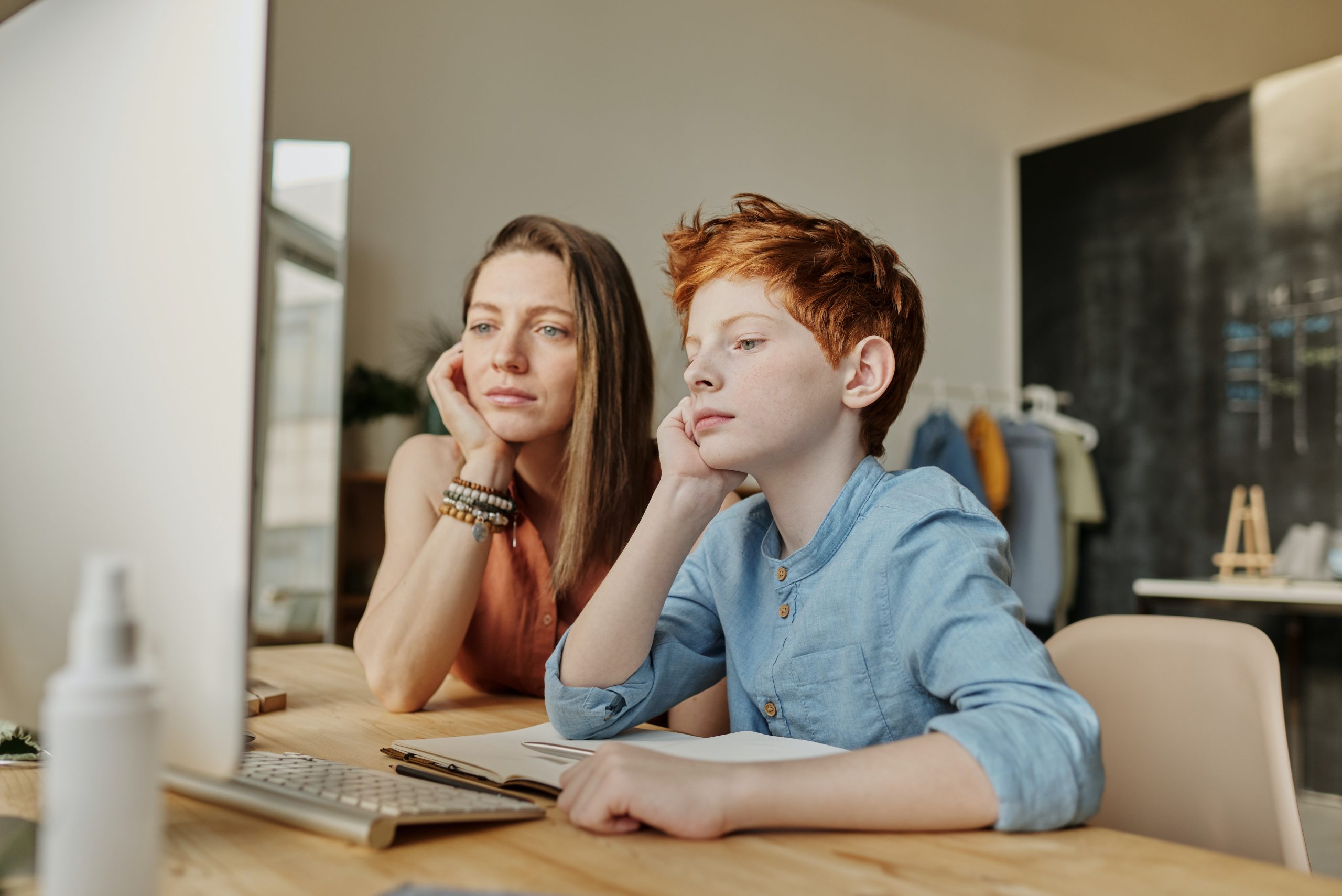 Need to know about students today?

We’ve got you covered. If you need quick answers and expert advice now, let us know you’re ready to get started. We’re prepared to help you understand students every step of the way. 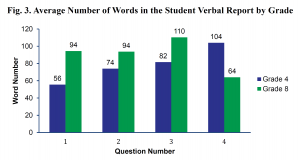 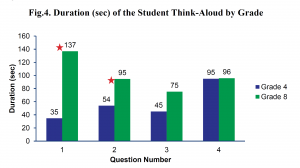 Relevance of the Verbal Reports 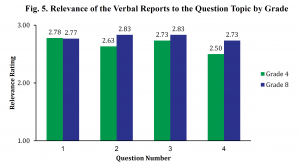