Conducting Latino food safety research on consumption and other behaviors and beliefs in the US population hinges on the often-overlooked complexity of accounting for awareness, use, linguistic variation, and cultural elements in food ingredients, preparation, and consumption.

Understanding the differences in practices and beliefs related to food safety among US Latinos is important. It’s essential, not only because of the linguistic and cultural differences in perceptions but also, the risks posed by many Hispanic foods. To inform communications, the Food and Drug Administration (FDA) Center for Food Safety and Applied Nutrition (CFSAN) tasked EurekaFacts with conducting a study as a web experiment. The working title of the research study was Compare Food Safety Knowledge, Attitude, and Behavior among English-dominant Hispanics, Spanish-dominant Hispanics, and Other Consumers.

The Latino food safety survey was conducted online and yielded over 3,000 completes in both Spanish and English. A non-Hispanic sample served as a comparison group to both Latino groups: 1) bilingual and more acculturated Latinos and 2) Spanish-dominant and less acculturated Latinos. Probability-based panels supplemented by the EurekaFacts Latino Panel were administered the survey in order to obtain the needed number of completes among non-acculturated, monolingual Latinos.

A food- and beverage-related survey in English and Spanish is complex to administer. People from the various US and Latin American cultures have differences in the vocabulary used for the ingredients and the foods themselves. Based on the cognitive interviews, response categories representing food choices in the Spanish-language version of the survey were changed to better reflect home-cooked meals typically prepared by Latino families as well as ingredients most often used.

Understanding of terms was particularly insightful; especially, the vagueness and wide range of interpretation to the terms Hispanic foods (Comida Latina) versus American foods (Comida Americana) for foreign-born and US-born individuals in the target group and the comparison group. Individual ingredients in commonly consumed foods faced similar problems in the development of a valid instrument.

Firstly, specific terms can be confused for their generic categories. For example, salsa was differently understood by people of different national origins, leading to the recommendation of referencing “Mexican Salsa” rather than generic terms.

Secondly, some terms are known by different names. For example, guacamole is known by the name of the fruit (e.g., avocado, aguacate, palta) in some populations, and others use guacamole. The term depended on the respondent’s region of origin and the relative concentration of people of a national origin in their local community.

Thirdly, in the US, as the various national cultures blend and assimilate in bilingual/bicultural environments, a new Lingua Franca emerges. When developing questions and response options, many participants used a mix of English and Spanish terms, and even new words and expressions that blended the two languages.

The resulting data informed the FDA about the various relevant beliefs and behaviors. Our research process also uncovered critical linguistic solutions to the follow-up communications efforts based on the study. As this case shows, researching foods and beverages across various populations paves the way to clear communications that separate food and beverage consumption (and their associated preferences, beliefs, and behaviors) from their linguistic and cultural dimensions. 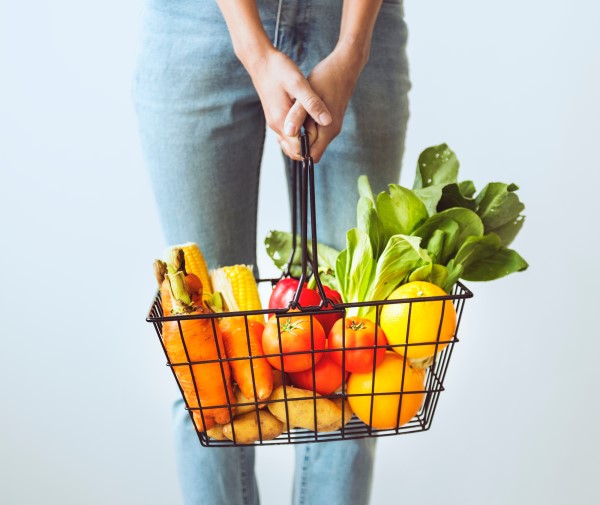