It was necessary to collect scores from a sample representing the population of the United States, as a new version of the Minnesota Multiphasic Personality Inventory (MMPI), a frequently used psychology test, was in development. This is a common step when developing new or revised psychological tests.  To meet this need, the University of Minnesota contracted with EurekaFacts to conduct bilingual data collection for the new MMPI®-3.

The original MMPI was developed in 1943.

Its current version, the Minnesota Multiphasic Personality Inventory-2 (MMPI-2), was published by the University of Minnesota Press in 1989 and revised in 2001. Updates were introduced in 2003 (The Restructured Clinical [RC] Scales) and 2006 (The Symptom Validity [FBS] Scale) as documented in a test monograph in 2009. The MMPI-2 is a self–report instrument designed to aid in the assessment of a wide range of clinical conditions. It is used in nonclinical settings to assess people who are candidates for high-risk public safety positions (police officers, nuclear power plant personnel, firefighters, pilots, air-traffic controllers), and in criminal and civil forensic settings.

EurekaFacts translated contacting materials into Spanish for recruitment and provided review and feedback of the translated MMPI®-3 with regard to readability, dialect differences, and the quality of the translations. Bilingual staff at EurekaFacts also proctored the administration of the personality inventory.

Through this project, a complete set of 3,205 responses, was collected from individuals 18 to 85 years old, across all educational achievement brackets, gender, race, and ethnicity – spanning the US. The carefully designed sampling plan afforded analysis of a complete dataset that could be used to establish the standard for the new version of the MMPI®-3. 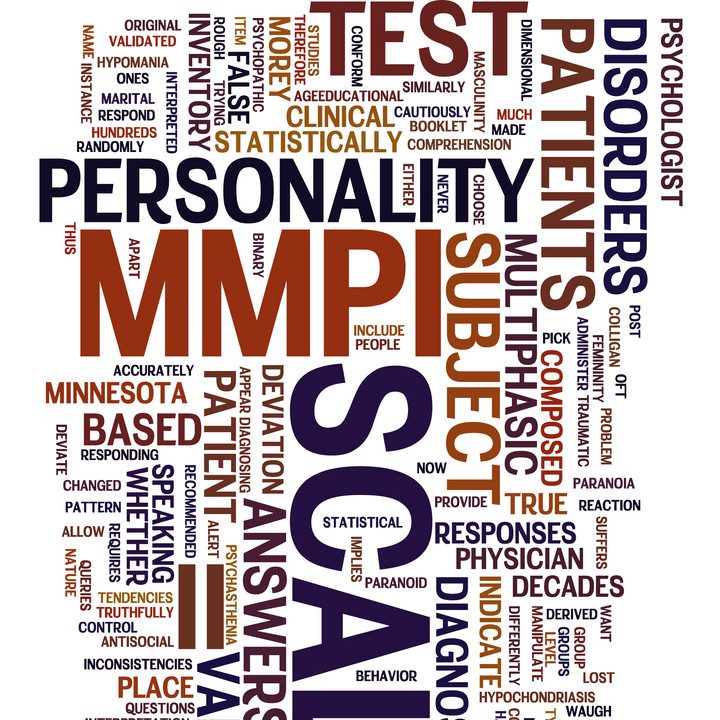