With state-of-the-art tools, we help you visualize information. Geographic Information Systems (GIS) can be presented in clear and effective visuals, making it easier for you to focus on the issues that matter.

With GIS, multiple scenarios can be produced effortlessly, allowing for better decision making. GIS provides much versatility in how your maps are displayed.

With the use of GIS, data from multiple databases can be captured, stored, and retrieved. This allows for analysis that produces outcomes of patterns, relationships, and trends.

You gain insights through thematic maps of your customer base, direct marketing respondents, or potential markets. Through statistical modeling, the integration of multiple sources of information, and geo-location, you discover new capabilities and develop smart strategies and tactics.

EurekaFacts uses a consultative approach to find you geography-intelligent solutions

We work with you to put your organization’s knowledge into the GIS analysis. We help you look at the mapping effort as a marketing analytics tool aimed at yielding insight to impact your business decision-making. Since locating your data appropriately is extremely important, we use very precise geo-coding. We report to you the accuracy level in your analysis.

Some common applications of our work include: 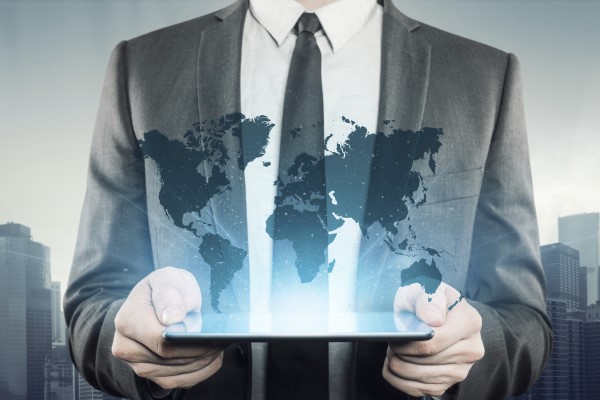 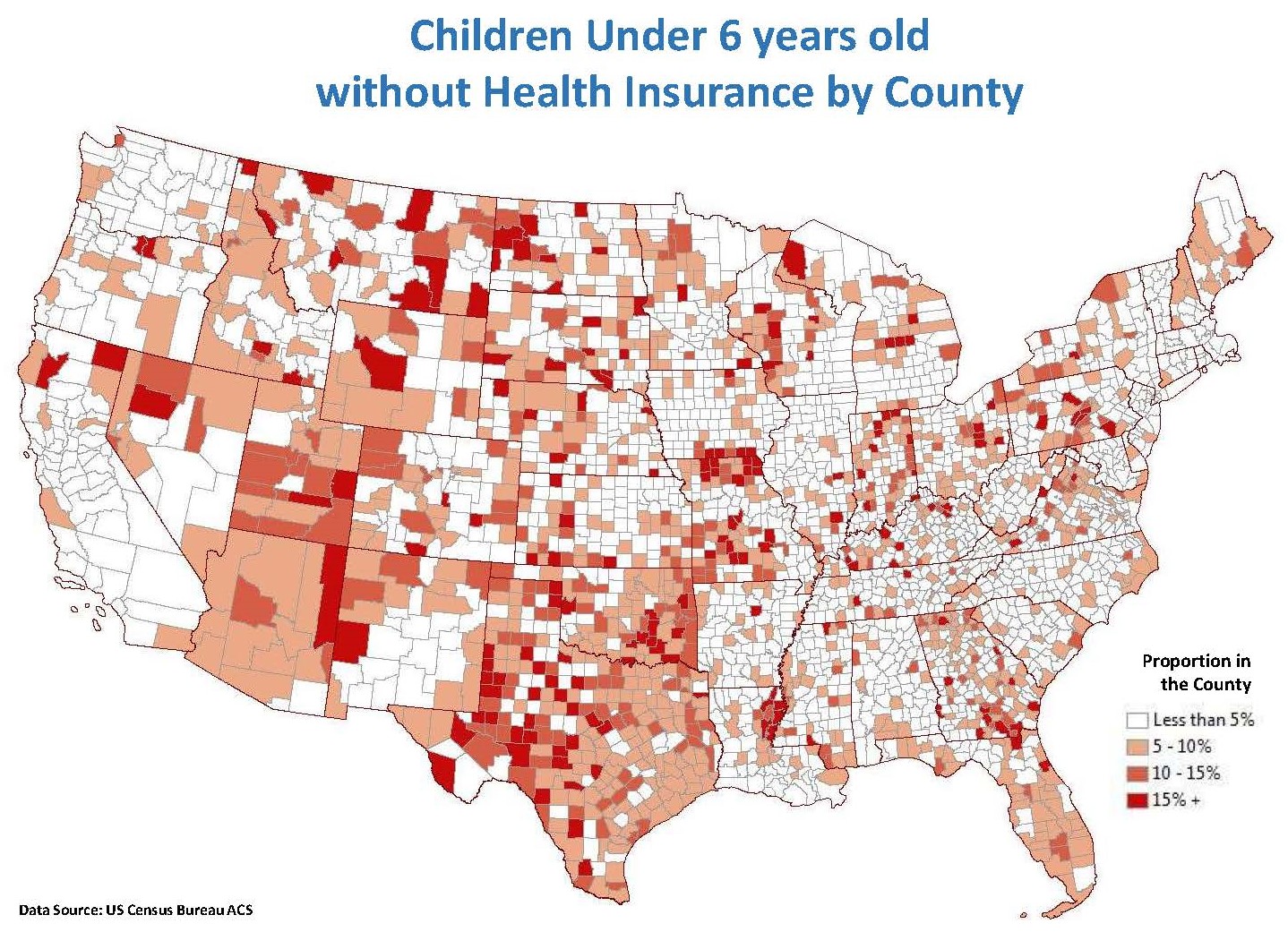 For a consumer services firm, we developed a geo-demographic tool that the company could use in order to identify and prioritize geo-markets dynamically. The company used this tool to select and pursue markets through direct marketing and advertising, in coordination with its national retail/franchise presence.

For an association, we used geo-spatial analysis to identify spatial correlation and general clustering of some attributes of their stakeholders to help the association optimize the allocation of resources.

For a federal agency, we used geographic information systems to identify clusters of communities in the nation with the highest incidence of a potential health issue.

EurekaFacts makes extensive usage of GIS tools to provide additional insights to you about the matter under study. GIS can be used to enhance data sampling, data analysis, or data visualization.

GIS as a sampling tool

GIS as an analysis tool

GIS as a visualization tool