The Census Bureau needed to develop, test, and implement a large number of survey items so it tapped into a consortium of research firms. Eureka Facts, the only small business in the group, was tasked to provide recruitment of participants and testing of Spanish language items.

EurekaFacts worked as part of a team of nationally recognized research firms (RTI, RSS and Westat) contributing to the design of the American Community Survey (ACS). EurekaFacts helped revise several questions for the ACS and conducted special population recruitment and cognitive interviewing, as well as usability studies to ensure quality of the question design and development. The study was supported by targeting audiences that included a mix of individuals from all ages, gender, races, educational attainment, etc. Multiple data collection efforts included testing of questions among low literacy groups and Spanish speakers. The EurekaFacts team completed this study successfully by meeting project specifications and recruiting and interviewing quotas set throughout various US states. Recruitment and cognitive interviewing was done in both Spanish and English.

New question items and instructions were developed for the 2016 American Community Survey and deployed nationally. 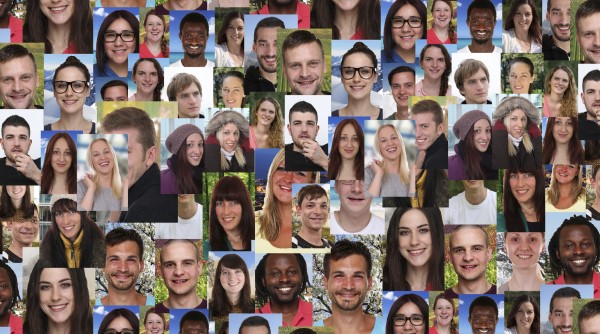