Introduction
For public health messages to achieve their purpose, the target populations must be able to access and interpret them correctly. Recently, EurekaFacts helped to evaluate the familiarity with and interpretation of public health communication materials for a federal client.

EurekaFacts leveraged our expertise with hard-to-reach target populations during the recruitment and data collection for bilingual surveys and focus groups. The data gleaned from mixed methods data collection were analyzed to understand how interpretation of communication materials changes across different cultural and linguistic groups in order to ensure that public health messages remain accessible to a diverse audience.

Quantitative Methods
EurekaFacts deployed a nationally representative survey which oversampled populations that had not been previously studied in-depth or had been identified as at-risk in the public health literature. The technique of combining a nationally representative sample plus an oversample allows specific voices to be heard while ensuring that the data is generalizable to the population

Journals
Participants were asked to keep a journal over two weeks to record their personal experiences around the research topic. The journaling method was chosen due to the sensitive nature of public health topics, as it allows participants to discretely report relevant data as it arises instead of as prompted by a survey or focus group moderator. Additionally, participants may choose what information to share and what to withhold, heightening the participant’s autonomy as a contributor to the research process. Recording an experience as it occurs can also reduce recall bias that is generated by attempting to remember an experience that had occurred previously and may be misremembered.

Outcomes
The resulting research findings provided strong contextual information on behaviors, attitudes, and the levers available to influence the target population and their influencers toward healthier behaviors. The quantitative aspect of the study delivered important information on incidence and magnitudes so that the communications strategy could be effectively designed and deployed. Assessing beliefs, attitudes, and behaviors across various cultural groups also contributed with important ways on how to shape linguistic and cultural adaptation of messages. 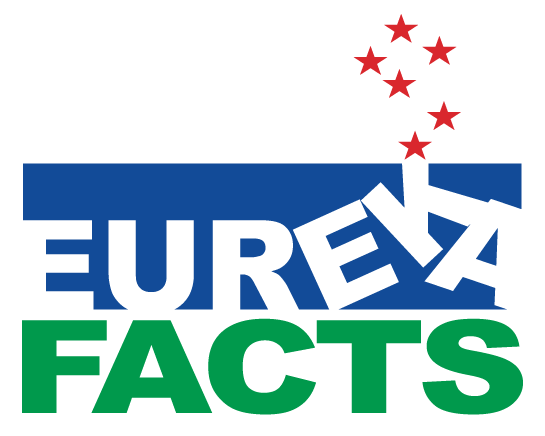 About EurekaFacts
EurekaFacts is a full-service market and social research firm in the Washington, D.C. area. We help leaders understand and shape successful programs, communications, and brands through data collection and advanced analytics. Since 2003, we have collaborated with government agencies, nonprofit organizations, and corporations to answer their research questions and business objectives. EurekaFacts is ISO 20252 certified, the highest quality standard in market and social research.